An abductive version of the argument can be constructed as well: our extensive experience of an extremely wide variety of concrete objects is such that we find them all to be contingent. What explains this? The simplest, most conservative explanation of the data with the widest explanatory scope is the hypothesis that all concrete objects are contingent beings. It is thus the best explanation of the data. But no Anselmian being is a contingent being. Therefore, probably, there are no Anselmian beings.

If needed, an abductive (or inductive) argument could be run for a weaker, defeasible, yet burden-shifting principle that normally, concrete objects are contingent. It would take a bit more work to show it, but I think that even apart from the sorts of considerations above, such a principle, when combined with several other considerations, suffices to serve as an undercutting defeater for the key modal premise of the modal ontological argument, as well as the key principle of cosmological arguments, which links the existence of contingent beings to the requirement of their explanatory ground in a necessary being.

One might of course reply that such a hypothesis (viz., that all concrete objects are contingent) has narrower scope than the hypothesis that there is a necessary being as well, on the grounds that the latter, but not the former, can account for the fact that there are contingent beings at all, rather than just nothing. However, the reasons we have for thinking that such an account is needed rely upon the principle of sufficient reason, which is itself in need of inductive or abductive support from our uniform experience. If so, then even if such evidence is likewise universal, we have a mutual canceling-out of the epistemic force of both my hypothesis and the principle of sufficient reason, in which case the PSR doesn't favor the proposed competing hypothesis over mine. But even if this weren't true, we've seen on another occasion that the most defensible versions of PSR may well be satisfied even on the assumption that there are only contingent beings.

Participation for a survey on religious disagreement

Participation for a survey on religious disagreement
at November 22, 2014 No comments:

The British Society for the Philosophy of Religion 2015 Conference

Details
The British Society for the Philosophy of Religion 2015 Conference

Call for Papers
The problem of the "Hiddenness of God" has been explored in analytic philosophy of religion in recent decades mainly as an issue of theodicy and providence: if God wishes to make Godself transformatively available to humans, why does God not do so more obviously and openly? Many, such as Russell and, more recently, Schellenberg, have taken this to be an argument against theism.

There is however also a deeper ontological issue at stake, that of the apparently intrinsic divine transcendence of God as creator. What philosophical sense can be made of a God who is (it is said) utterly unknowable in 'essence' but equally utterly available ‘in energies’, grace and revelation? Is there anything to be gained by a comparison with modern cosmological speculation here? We know what ‘dark matter’ does (namely, pull visible baryonic matter into stars and galaxies) but not what it is.

There is also an epistemological problem, with echoes in other (non-religious) spheres. We may hope one day - though perhaps without much reason - to know the nature of 'dark matter', whereas - we are told - God is forever incomprehensible. How - as Hume enquired - does an incomprehensible divinity differ from an equally incomprehensible, non-divine, origin? How does "God does it" differ from "we can never know what does it"? Papers are invited which probe these philosophical issues from different directions, in connection with Jewish, Christian, Muslim, Hindu or classical pagan traditions, both ancient and modern, and from the perspective of abstract metaphysics and epistemology. The theodicy question in the earlier discussion need not be neglected, but should be considered in the light of the metaphysical and epistemological issues already named.

Please send abstracts either in the body of an email or as a .doc file (no pdfs) of a maximum of 250 words to me (Victoria.Harrison@glasgow.ac.uk) by the end of March 2015. Unfortunately, it will not be possible to consider abstracts that exceed the word limit or that are submitted after the closing date (allowance being made to colleagues in other time zones).

Final versions of accepted papers will be due one month before the conference begins. Preference will be shown towards papers that are on the theme of the conference. Time and space at the conference will be limited, so we shall have to be selective, even allowing for the fact that we plan to run parallel sessions and request people presenting papers to keep to half-hour slots.

In order to keep to the tight timetabling required to permit participants to hear (the whole of) as many papers as possible, papers should take ideally fifteen minutes and an absolute maximum twenty minutes to deliver, leaving ten minutes or so for discussion.

...is out early in the UK (despite the stated publication date). It's a bit pricy, though. Looking forward to the paperback or e-book version.
at November 14, 2014 No comments: 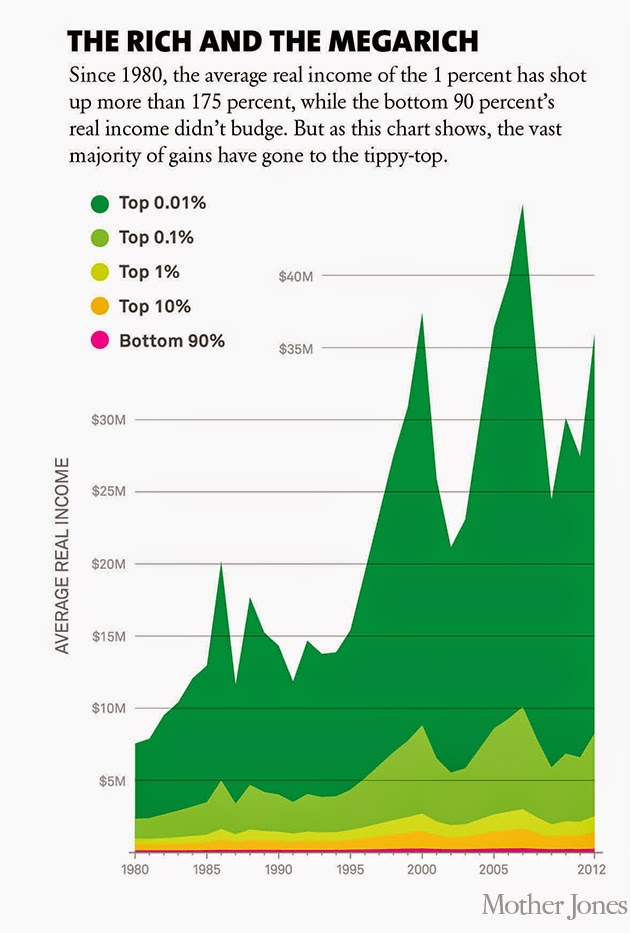 The Autumn '14 Issue of the European Journal for Philosophy of Religion...

...is now out. The issue includes a symposium on Brian Leftow's important new book, God and Necessity.
at November 11, 2014 No comments:

Email ThisBlogThis!Share to TwitterShare to FacebookShare to Pinterest
at November 09, 2014

On another occasion, we noted that Wielenberg has been working on a systematic defense of non-theistic non-natural moral realism in ethics. I'm happy to say that it's now out. Thanks to John Danaher for alerting me to this.

UPDATE: John Danaher is doing us a kindness by explicating the main theses and arguments in the book. Here are the first two posts in his series.
at November 09, 2014 No comments:

Graham Oppy reviews the book for NDPR.
at November 06, 2014 No comments: