Shelley Weinberg reviews the book for NDPR.
at December 18, 2015 No comments: 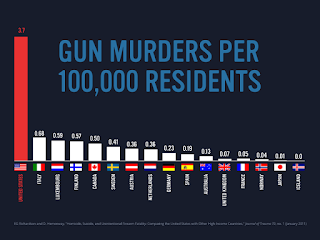 PSR, PvI, and the Multiverse


Peter van Inwagen famously argued that PSR is implausible, as it entails that everything exists or occurs of metaphysical necessity, and that this is absurd (since many things seem to be contingent and not necessary). Call this the PvI objection. Now people tend to react to the PvI objection in one of three ways:

However, it seems to me that there is another option:

To motivate this option, note that the PvI objection gets most of its bite by assuming that


1. Our universe is the only universe that exists at the actual world.

However, if it's possible that there is a multiverse comprising an infinite number of universes (where these are sufficiently diverse so as to capture our modal intuitions about the space of metaphysical possibilities), then this inference doesn't go through.

Option (iv) exploits the epistemic possibility of a multiverse of the sort sketched above to block the inference from (1) and the PvI objection to (2).  Those who take this option grant that PSR entails that everything exists or occurs of metaphysical necessity, in the sense that the multiverse  at the actual world exists at all possible worlds. However, they deny that all that exists or occurs in our tiny corner of the multiverse exists or occurs at all other universes within the multiverse. In this way, they deflate the epistemic significance of the intuition of contingency that gives the PvI objection its bite.  By choosing option (iv), then, one can have one's explanatory cake and eat it, too.

I'm not saying that option (iv) doesn't raise questions of its own. (E.g., does it commit one to Lewisian modal realism and/or counterpart theory? Etc., etc.). All I'm saying is that (iv) is an option that's no worse off than the others, and that it's not clear that it fares worse than PvI's option in terms of a theoretical cost-benefit analysis between the respective views. At a minimum, it's an option that deserves more consideration than it has hitherto received.
at December 04, 2015 3 comments: 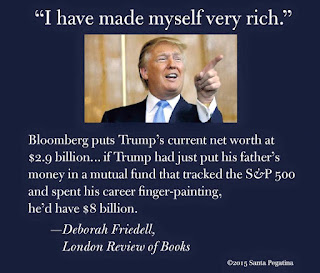 Review of Martin and Augustine's The Myth of an Afterlife: The Case Against Life After Death

William Hasker reviews the book for NDPR.
at December 02, 2015 No comments: